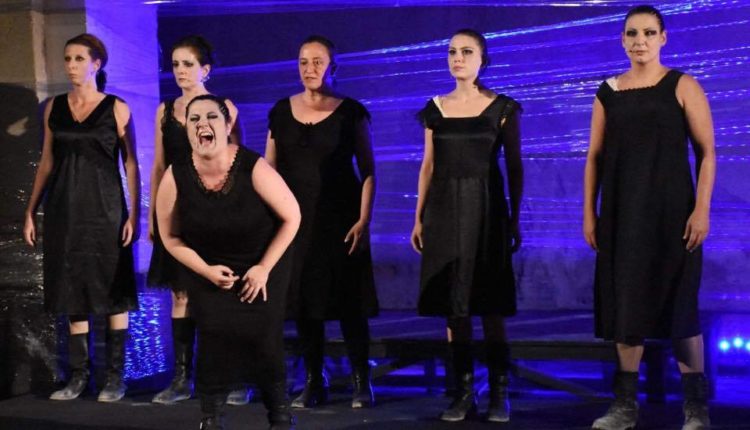 Theater-therapy is defined as the staging of one’s experiences, in the context of a group, with the support of some principles of stage presence that derive from the art of the actor (Orioli W., 2001).
The different approaches already tested can guide the theatrotherapy paths, each of which tends to activate one or more processes of personal growth and healing through the therapeutic use of acting. For example, the interpretation of a role on stage can allow you to exercise everyday parts of yourself that you refuse to know firsthand. By inventing “a game of parts” that can be experienced through the safe dimension of the “character”, one allows oneself to suspend the consequences of one’s actions for a defined period, one can stop and listen to and relive one’s “experiences” that one they generate through representation. The representation, “the as if …” typical of the narrative, thus fulfills its therapeutic function that arises from allowing the full expression and realization of oneself, overcoming prejudices and stereotypes, welcoming rejected (neglected) parts of one’s history or oneself that can be re-enacted in fiction and repositioned in one’s internal world. After having created a protected place (for example a setting where a stage is simulated and seats for spectators) the most intimate parts of oneself can be represented, a person can discover and restructure his own personality through the character, dropping the masks and accessing one’s true identity, what it can feel itself to be, finding itself in the shoes of what in everyday life “is not” and what in reality “would like to be”. Theatrical activity is a great tool to promote awareness within us and in the relationship with the real world. It is an indelible process of knowledge and transformation that is triggered, like a time bomb, by activating one’s emotions and expression in body gestures. In fact, being focused on the creative use of imagination and the expressive use of the body dimension, it implies an awareness and education in one’s sensoriality, in the use of one’s body and one’s voice. Theatrotherapy can be defined as a pedagogical process of growth and development of the person whose goal is to harmonize the relationship between body, mind and spirit in the relationship with oneself and with others.

The theatrotherapeutic approach is based on the experience of the theater of the twentieth century and on the actor’s work on himself, using the methodologies of Stanislavskij, Grotowski and Barba, while drawing on texts from all theatrical eras. According to the psychological address, it refers to Freudian psychoanalysis, to Jung for his work on dreams, symbols and the unconscious. Winnicott’s studies on the value of play and the principles of dynamic psychotherapy (mainly as regards the exploration of the different aspects of the self) should also be included. 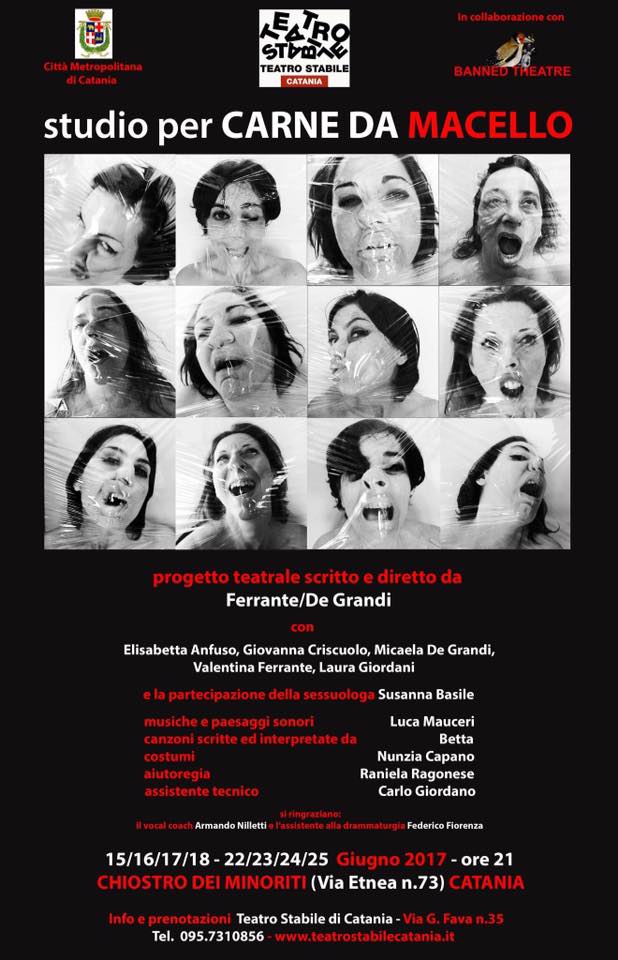 In addition to being a clinical psychologist, I myself attended three years of theater school with Grotowski’s methodologies and three years of theatrical internships at the Free University of Alcatraz with the great masters Dario Fo and Franca Rame. The result was the collaboration and training with the theater company Banned Theater and the Teatro Stabile di Catania for the staging of Studio per Carne da Macello, where the undersigned played both the role of actress and the role of psychosexologist.