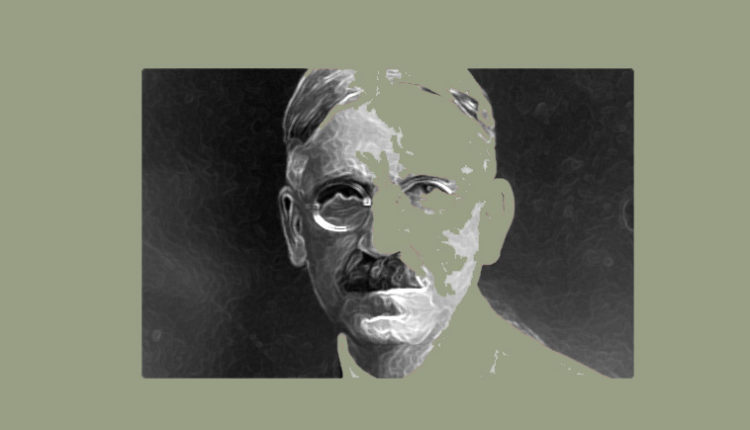 Functionalism was a school of study and thought that had its roots in evolutionism, and which developed mainly in the philosophical and pedagogical fields.
It remained unexpressed in the psychological-clinical context: both because the times were perhaps not mature enough, and because the American school of thought (within which it had originated) immediately turned to strictly pragmatist directions, that is, on behaviorism.
Inaugurated in the United States at the end of the nineteenth century by William James and John Dewey, who interpret psychic phenomena not as disjoint elements (as Edward Titchener’s contemporary European structuralism tried to do), but as functions through which the organism it adapts to the social and physical environment.

James (1890) already in his time supported the need for a method that was both phenomenological and genetic-functional, which was of Darwinian origin but deeply revisited in its epistemological setting. For James, psychic reality is a stream of consciousness to be described in its immediacy (beyond any metaphysical, positivistic or idealistic structure), concretely linked to an organism that interacts with the environment. Man is seen as a product of action and emotion no less than of thought and reason. Even inner activity cannot be considered independent of physiological factors, needs and requirements.
James-Lange’s theory (1892) considers the bodily elements of emotion almost as the primary source of human feeling. A holistic perspective begins to replace a dualistic one, and psychic life is seen as a global experience in continuous transformation, as a process, as a current in motion.
Even more clearly for Dewey (1896) the objective of psychology is the study of the organism as a whole, in its functioning in relation to the environment. However, this relationship is not intended in an exclusively Darwinian way, that is, as something that is suffered by the individual through the species, but as an active adaptation of the organism to the environment and of the environment to the organism.
The causality that unites the phenomena is circular. For example, a reflex arc is actually a circular chain of reflex arcs, so it cannot be broken down into two units: stimulus and response.
One of the fundamental texts of Functionalism is Angell’s manifesto: “Tasks and Goals of Functional Psychology” (1907). It clarifies that Functionalism wants to discover the ways of functioning and not analyze mental contents “in vitro”, in order not to risk attributing (defining them as structures) characteristics of absoluteness to fluctuating and evanescent elements. Mental activity is part of a larger complex of biological forces and contributes to the progress of the overall set of all organic activities. Psychologist and biologist are closely united.

With Carr (1925) the functionalist school reaches its maximum development, together with the idea of ​​having to arrive at a more comprehensive and global thought. For Carr, in fact, the psychological currents existing until then (behaviorism, gestalt, psychoanalysis) developed theories that gradually concerned only limited sectors of human functioning.
Functionalism lost strength with the decline of the Chicago school. One of its most promising followers, Watson (1924), left it to devote himself to the study of the most concrete and visible elements of human functioning: behaviors. At the same time, the whole American school underwent a pragmatist swerve, in relation to evident needs of economic and social expansion of that time.
But the basic methodological approach of the Chicago school has not been lost with its decline: we find it, variously reworked, in many current theories. The matrix of functionalist thought still possesses nuclei and ferments of extreme interest, for many sectors in addition to the philosophical and pedagogical one.
Angell J.R. (1907), Tasks and Goals of Functional Psychology, Psychological Review, 14, p. 61-91.
Carr H. (1925), Psychology, Longmans, Green, New York.
Dewey J. (1896), The Reflex Arc Concept in Psychology, Psychological Review, 3 (1896): 357-370.
Dewey J. (1917), Democracy and education, La Nuova Italia, Florence, 2000.
James W. (1890), Principles of Psychology, Principality, Milan, 1965.
James W. (1892), The stream of Consciousness, Psychology, Chapter XI, Cleveland & New York World.
Watson J. B. (1924), Behaviorism, Norton & Co., New York