The Danish Girl By Tom Hooper 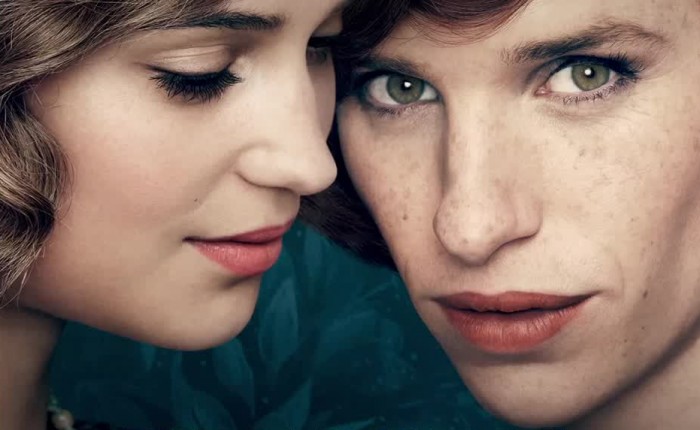 Being transsexual or gender nonconforming is a matter of diversity, not pathology. Culture is therapy for change, for the development of human emotions and for feeling things. Films are culture. The use of film therapy as a supplement to psychotherapy is documented in the scientific literature, both in the United States and in Europe. It is used in different therapeutic models (such as individual, family, group) and in many theoretical guidelines (such as psychoanalytic, cognitive behavioral, systemic relational, etc.). Through the images of The Danish Girl patients may be able to: address / resolve conflicts, normalize sexual prejudices about themselves; normalize sexual prejudices about: family group, best friends, any partner about their own body and gender identity.
Materials and methods

Tom Hooper’s film The Danish Girl is based on David Ebershoff’s 2000 novel about the lives of artist Gerda Wegener and his transgender wife Einar, who became Lili Elbe in the 1920s and 1930s. The challenges transgendered people underwent nearly a century ago and still continue to undergo brutal physical exams, homophobic violence, specialists prescribing primitive medical experiments like penile radiation, and drilling holes in the brain to cure what they misdiagnose as schizophrenia. film for its psychological configuration, concerning a specific sexual topic in medicine: it is the first transgender surgery.

WAS Prague 2017 The 23rd World Congress of Sexology