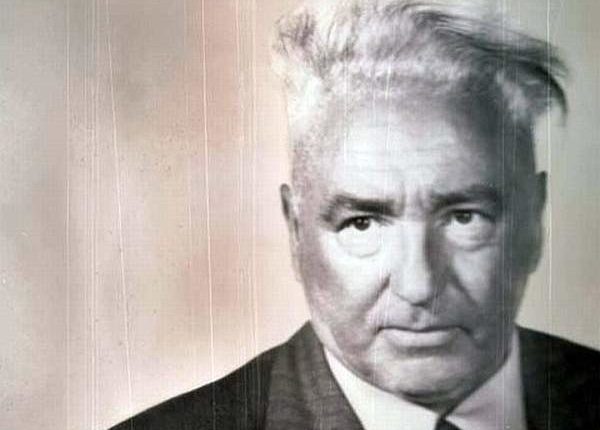 It was the 1920s when Wilhelm Reich proposed the first hypotheses on the existence of deep and complex interconnections between the psychic and the somatic and on the need in psychotherapy to intervene also on the body side. Reich was among those who laid the foundations for a new body-mind theory. His concept of functional identity between psyche and soma opens up to the great discovery that the whole history of our emotions and the development of our life is written in the body, since we are born. From there the whole great line of body psychotherapy developed, of its techniques and methodologies, of interventions that were not only psychological, only verbal. – A lot of ground has been covered since then. Within this vast ferment of research and experimentation, another new trend has gradually been outlined and highlighted, a new frontier of science, a complex way of reading the functioning of human beings and their interaction. Functional psychology, moving in this direction, has gradually developed trying to face the paradigm of complexity and to go beyond traditional formulations and optics. It was in fact an initial hypothesis of a comprehensive theory of the self, a first attempt to overcome the limitations of the various bedbug approaches, towards the construction of an integrated and unitary (but not simplistic) theory of personality and psychotherapy. It began with overcoming concepts that are too generic and vague, such as those of body and mind, to get to speak, within the hypothesized body-mind unity, of psycho-corporeal processes, going down in detail on all the functions that make up the Self: from memories to rationality, from symbolic to fantasies, from postures to movements, from emotions to body shapes, from the autonomic system to perceptions. Functional psychology considers it important to look at the person in his unity, and at the same time in his complexity, in his concreteness and plurality of plans and levels on which to operate. It is a question of developing a concept of “holism” which is not vague but extremely rich and detailed. The Self can be functionally defined as the organization of all psycho-corporeal planes, as the set of laws that regulate the interaction between all the processes and planes of the organism seen in its entirety and globally. But the functional point of view (which is basically linked in some respects to the early functionalism of Dewey and James still surprisingly current) has discovered its great potential in being able to apply successfully to many areas, to all the complex and dynamic sets that they constitute the social reality: families, groups, teams, systems, and even cities.
Body Psychotherapy has spread to numerous and different currents in America and Europe.

But while having some of its historical roots in the area of ​​Body Psychotherapy, modern functionalism developed with the aim of building more adequate theoretical frameworks that were able to better frame the complex field of body-mind relationships in a scientifically new way. . And he was able to do so thanks also to the results of research that was being carried out in the 90s on therapy processes on the one hand and on the developmental development of the child on the other.

The intense phenomena that emerged in the practice of a psychotherapy that united mind and body, the recovery of internal sensations also related to very early periods of the patients’ life, the changes that did not concern only the cognitive or the emotions but also psychophysiological and neurobiological systems, the effects found on the different levels of functioning of people, all this has helped to open a new path for science towards the challenge of complexity. This is where a different way of reading the living organism has come to light: a multidimensional perspective, a way of thinking about reality that moves on the particular and on the global at the same time. Hence the belief that the organization of systems and their functioning should be considered as supporting elements of a different and modern vision of complex phenomena.