Sometimes the first attacks usually occur in agoraphobic situations (such as driving alone or traveling on a city bus) or in crowded situations such as department stores, street parties, concerts ... 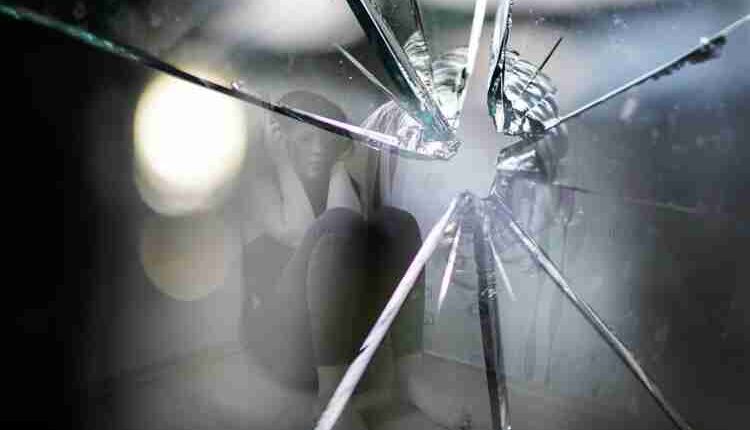 The fear of panic attacks makes many functions we take for granted such as leaving the house alone, traveling by train, bus, plane, driving a car, being in a crowd or in a queue, difficult and anxious, and sometimes even responding on the phone constantly thinking that something disastrous could be communicated to us. But how does a panic attack start?
Attacks are more common in stressful times. There are some life events that can be attributed as precipitating factors, even if they do not necessarily cause a panic attack. Among the life events reported as triggering a panic attack:

Sometimes the first attacks usually occur in agoraphobic situations (such as driving alone or traveling on a city bus) or in crowded situations such as department stores, street parties, concerts …
The external stressful events that usually in a normal situation do not trigger panic attack symptoms can be: heat, humid climatic conditions, alcohol abuse, caffeine, psychotropic drugs, can give rise to abnormal psychophysical sensations. These anomalies are interpreted catastrophically, and increase the risk of developing panic attacks.
The panic attack has a sudden onset, quickly reaches its peak within 10 minutes and has a very variable duration. Typical symptoms of panic attacks are:

Chest pain or discomfort, Palpitations / tachycardia (irregular, heavy heartbeats, shaking in the chest, feeling the pounding in the throat)
Chills, sweating and hot flashes.
Paresthesia (feelings of numbness or tingling)
Sensations of dizziness, instability (dizziness and vertigo)
Feeling of asphyxiation or suffocation (tightness or lump in the throat)
Feelings of derealization (perceiving the outside world as strange and unreal, feelings of lightheadedness and detachment)
Feelings of depersonalization (altered perception of oneself characterized by a feeling of detachment or alienation from one’s own thought processes or from the body)
Fine or large tremors
Fear of losing control or going crazy (such as fear of doing something shameful in public or fear of running away when panic strikes or losing your temper).
Not all of these symptoms described are necessary for it to be a panic attack. Sometimes they are not even recognized as symptoms of panic attacks and are thought to have a physical illness such as a heart attack or cardiovascular problems in general. There are many attacks characterized only or in particular by some of these symptoms. The frequency and severity of symptoms can vary widely over time and circumstances. Avoiding all potentially anxious situations becomes the prevailing modality and the patient becomes a slave to panic. It will force all family members to adapt accordingly, to never leave it alone or alone and to accompany it, accompany it practically anywhere. But is it really just a moment of fear, anger, abandonment, showing off or needing attention as is sometimes diagnosed in the family? I recently saw a mother and daughter who, speaking of their daughter’s important tics, expressed herself by saying “my eye was shaking one morning but then it passed away”.
A sign that neither her daughter’s tics nor her declarations of panic attacks have served to make it clear that the symptom is only the tip of the iceberg. That psychiatric drugs can eliminate the symptom but not the cause of these attacks which are acute and improve the tics which are chronic. But the root is the same: discomfort of some psychoaffective trauma that the girl has not overcome at the level of the deep self and that the body through the body self expresses in the form of these disorders. We will talk about tics and their secrets… in the meantime, know that sometimes a few therapeutic sessions can free you forever from panic attacks by leaving you in the company of yourself / yourself and your good talents.